Why Should You Apply For US Citizenship If You Already Have A Green Card? 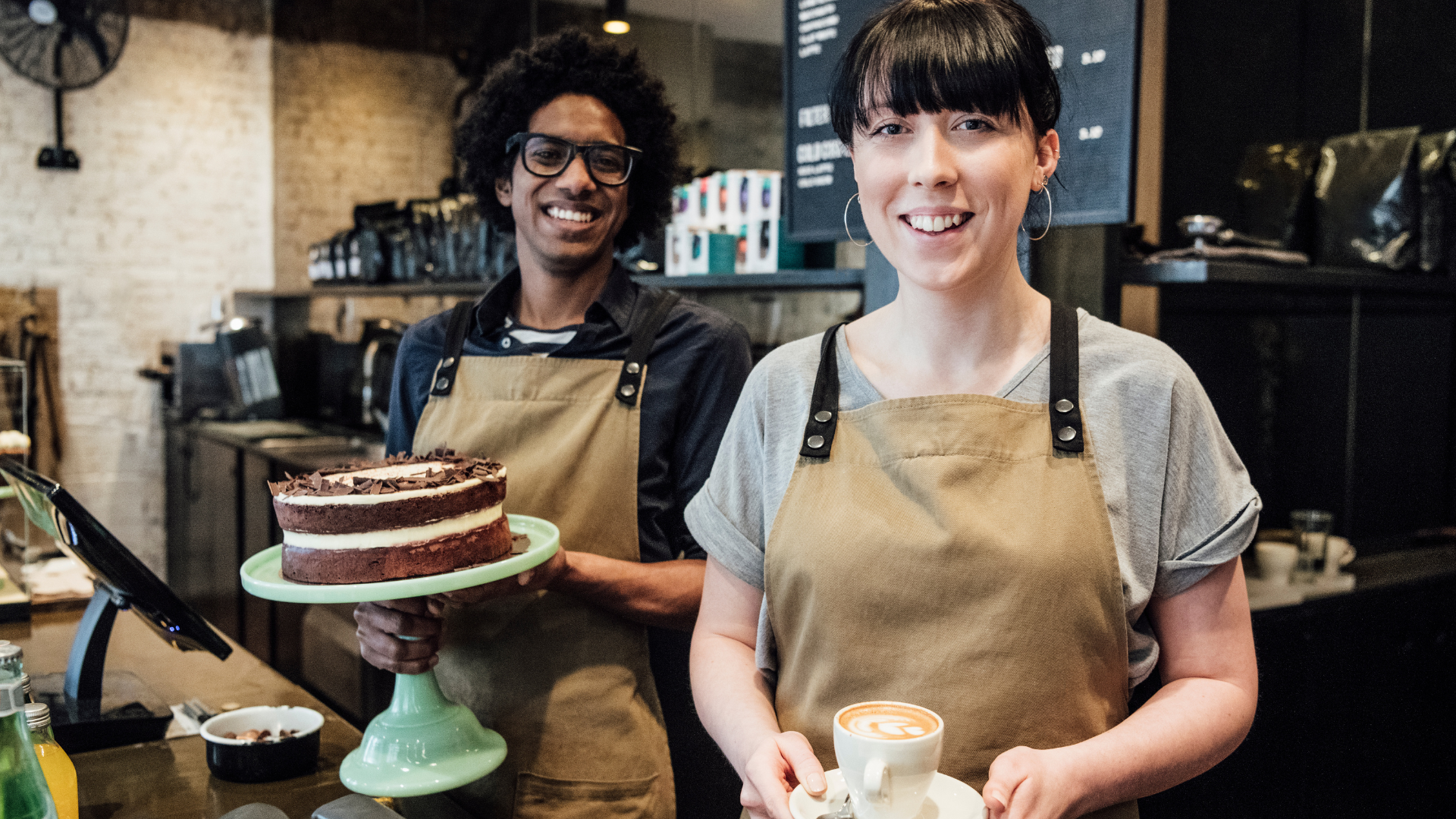 In this interview with Michael Levites of JurisQ.com, Yakov Spektor shares the advantages of having a U.S. Citizenship vs. having a Green Card. Please watch the video below to know more.

Good day, everybody. This is Michael Levites, with Yakov Spektor, an immigration attorney — a participant attorney with JurisQ.com.

Yakov, welcome back to our session. What we do here is we answer commonly asked questions on different types of law. And Yakov, since you’re an immigration attorney, I’m going to hit you with an immigration question.

Yakov, I’m sure you get this question all the time. This is Immigration 101. But let’s explain to people. How is a Green Card — it used to be called Green Card — now, I think it’s called something else…

And you will tell us this, how is Green Card different from citizenship? When you actually become a citizen, what extra rights do you have? Overall, how is the system treating you differently than if you are just a holder of a Green Card?

Michael, that’s the question that I ask people almost every day. Somebody schedules a consultation with me — let’s say an elderly gentleman. He’s been living here all his life, paying taxes, working here, and he’s a green card holder.

My question to him is, how come you never became a citizen? And they usually tell me: “Well, what’s the point? I don’t have to do jury duty!” And that’s pretty much it in a nutshell. People usually concentrate on the responsibilities rather than the rights (of being a citizen).

That’s a great point! Let’s just repeat it again. Even if you don’t have a green card or U.S. passport, you still have to pay taxes, right? Explain why.

Absolutely. Well, that’s actually one of the rights and a very important right of being a U.S. Citizen. And that right is that it doesn’t matter if, let’s say, you failed to pay taxes, or you get a DUI, or you get in trouble, or you get arrested (you won’t get deported).

However, if you have a green card, the government can try to deport you because of your criminal record. Of course, if you jaywalk, and you get a ticket for jaywalking, or something very minor, that’s not going to be a big deal. And a lot of people are going to think, “How is it really applicable to me? I’m a law-abiding citizen.”

But it’s super important. Being an American citizen means you get to come to America whenever you need to. This is your sanctuary. This is your country, and the embassies around the world will fight for you. So, it’s not only about the criminal record.

Now let’s say you have a family member abroad who’s sick. You go and take care of the family member. You do that for a few months — maybe six, seven months to a year. Who knows how long? Sometimes there are (inevitable) things that could keep us (longer) away from home.

And then when you try to come back, the border officer tells you, “Hey, you know what. I think you lost your permanent resident status. You stayed outside for too long.”

If you’re a U.S. citizen, you could be living in Thailand for 40 years at the beach, and then when you decide that you want to come back, there will be no questions asked. So, it’s super important (being a citizen).

But as you said, once you get your passport or U.S. citizenship or Certificate of Authorization, you could get called for jury duty. Yeah, it could be a pain, but it’s also fulfilling your civic duty.

Also, (if you are a citizen) you have to pay taxes to America, even if you live outside America. Correct? But if you have a green card, you don’t? Am I right?

Not exactly, no. I think we’re getting a little bit into tax law. You might want to get a tax attorney here to talk about that. But the way IRS will basically treat how to tax you is for the purposes of residency. They have their own special rules. But they do overlap with immigration a little bit.

Fair point, fair point. Okay, so it looks like you should not delay if you have a green card only. There are more benefits in getting citizenship than drawbacks. You should definitely (apply for citizenship) before it’s too late — before anything can happen. Because God forbid, if you get into some kind of altercation or get hit with a felony in America — you could probably become a felon like this (*snaps fingers*). Before you know it, you can get deported even after being here for years.

It seems like you have to go to an attorney right away, as soon as possible, after getting a green card, to find out how to expedite the process of getting your citizenship.

Actually Michael, let me follow that up really quickly. It’s a very simple rule. If you got your green card — wait for five years, and you can generally apply for citizenship.

Some can (even) do it sooner. If you’re married to a U.S. citizen, you might do it in three (years). If you got your green card via asylum, you might be able to apply in four (years). But generally speaking, if you find yourself in a situation when you’ve been a green card holder for five years, most likely you’re eligible (to apply for citizenship).

Definitely. Yakov, this was very, very insightful. Very interesting. We always appreciate your words of wisdom on Immigration Law and on U.S. policy. We appreciate it.

And we’re going to see you next time because this area is very complex, very deep. And I’m sure we’re going to have many more questions and if anybody has their own questions, feel free to write below in the comments of this post.

And Yakov, when he has time — he’s a busy attorney — but he will find time if he can answer your questions, or you can call your Yakov Spektor at the number we’re going to give at the bottom of the screen.

Thank you so much. Bye-bye.

We have many years of experience in immigration and helping clients process their applications.