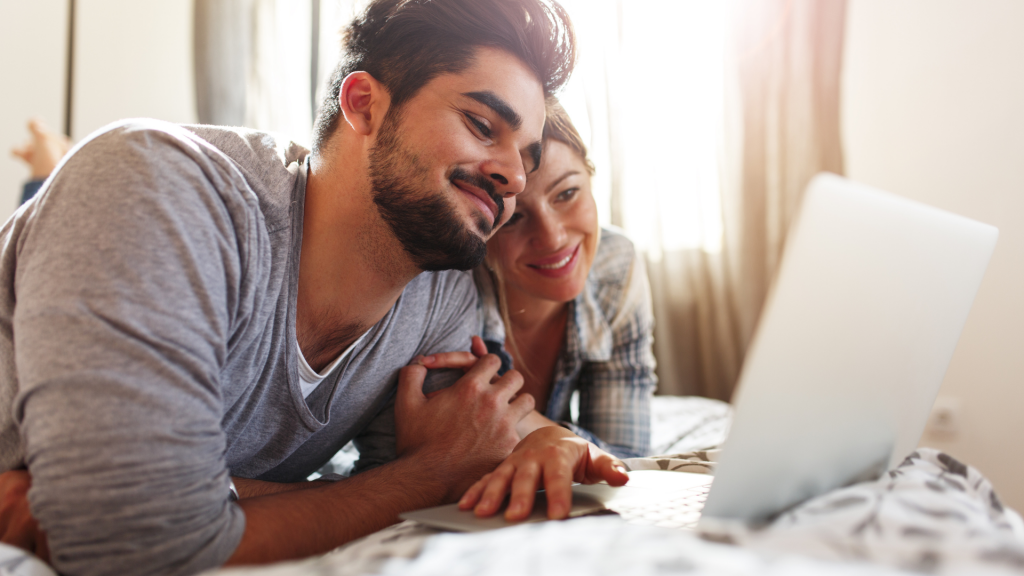 In this interview with Michael Levites of JurisQ.com, Yakov Spektor shares how to prepare for a marriage green card interview. Michael Levites  0:05 Good everybody. This is Mike Levites from Jurisq.com and legal network. And we have with us back in our studio, an immigration attorney Yakov Specter. Welcome, Yakov. Yakov Spektor  0:19 Hi, Michael. […]

Yakov Spektor recently had the opportunity to speak with Mike Levitis of JurisQ.com and answer your questions. Most recently he answered common questions regard the K1 Fiance Visa. Michael Levitis Hey, everybody, it’s Mike Levitis here from jurisq.com. And I have immigration attorney with me, Yakov Specter. And we have met before on our seminars […]

US Immigration: Filing For Your Stepchildren 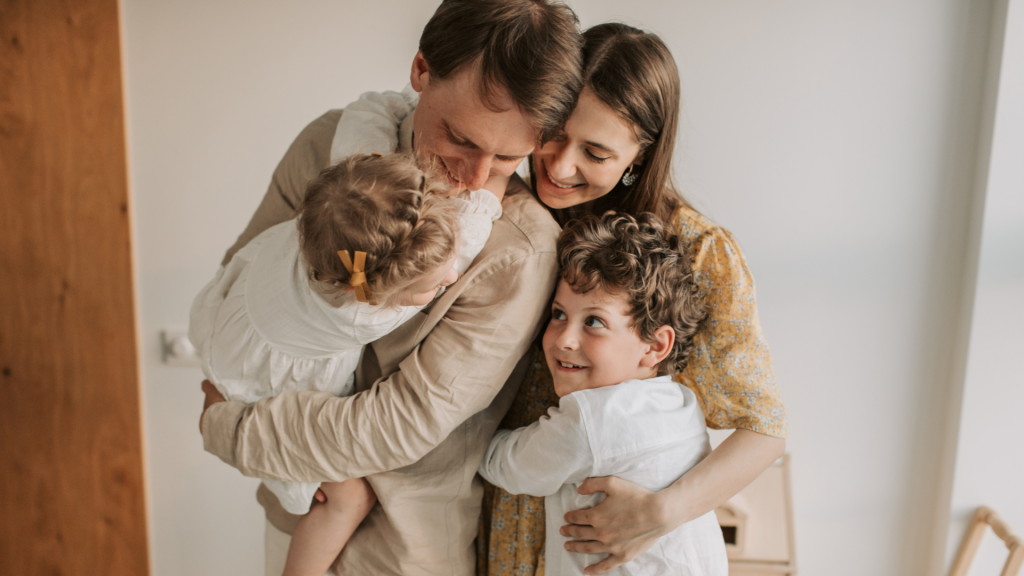 US Immigration: Filing For Your StepChildren Is it feasible to bring your stepchildren to the United States, and if so, is it possible that it will be easier than you think? Is it necessary for you to engage with an immigration lawyer to speed up the process? Zena Spektor, a New York City-based immigration attorney, […]

Do You Need An Immigration Lawyer When Applying For A Marriage Green Card? 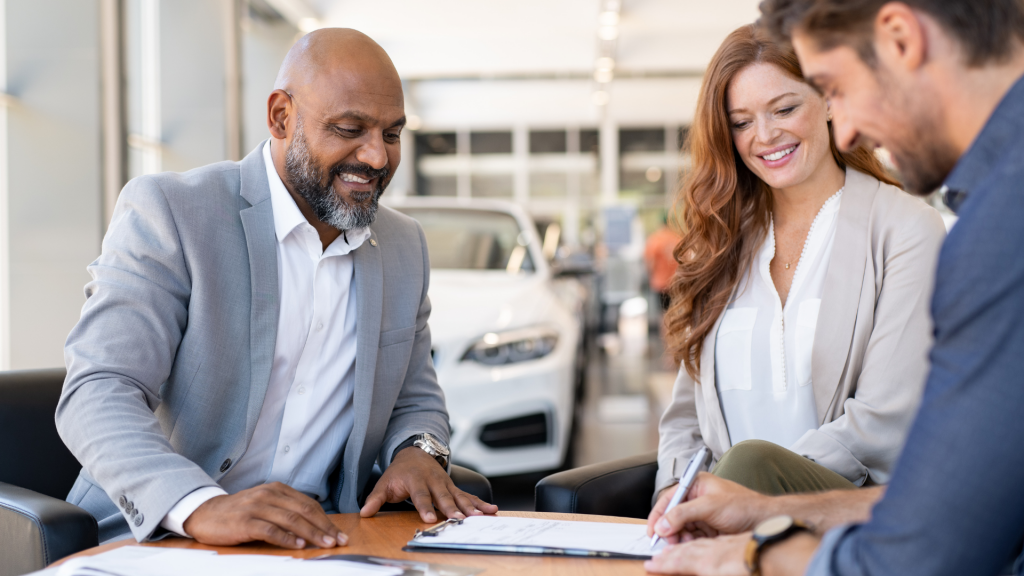