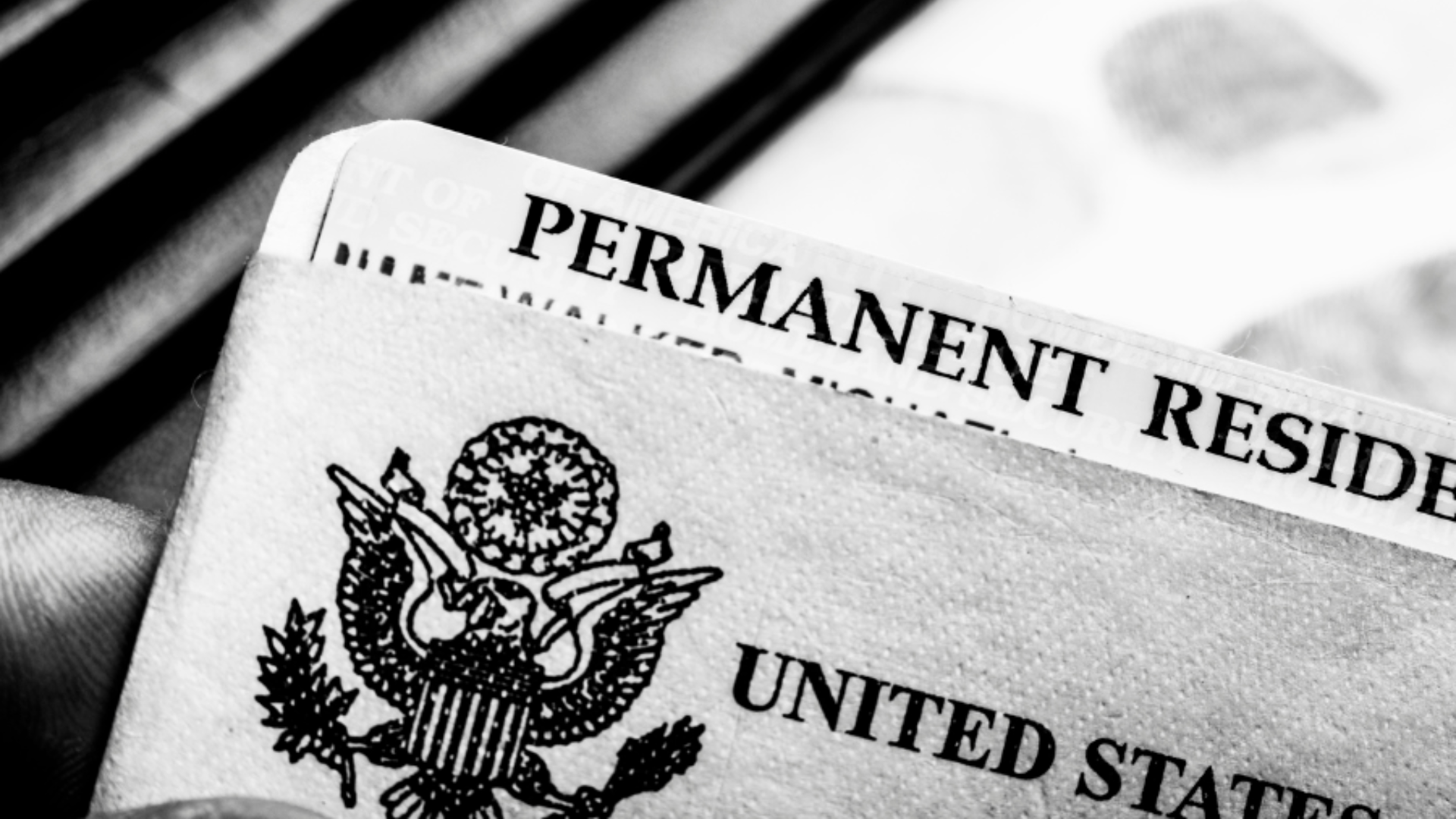 In this interview with Michael Levites of JurisQ.com, Yakov Spektor discusses new developments regarding deportation interviews.

Hi everybody, this is Mike Levites from JurisQ.com. I’m here with Yakov Spektor, an immigration attorney. And we’re continuing our sessions on immigration law. And of course, I call Yakov everytime is a new development in the immigration law arena, new laws, new regulations come out. And Yakov has been always so gracious in appearing and spending his time with us, educating the public. And Yakov called me actually recently and said that is a new development. It has to do with removal proceedings, deportation proceedings, where the tremendous backlog is being cleared. And there are a lot of new benefits for people who are subject to deportation or removal. So Yakov, first of all, thank you again for coming on our podcast and our show. So let’s talk about that. What have you seen that’s happening in the courts, with removal proceedings, also known as deportation proceedings?

Okay. Well, Michael, actually, thank you for bringing this up. This is something that I have been encountering a lot lately. First of all, you know, one thing too, you know, for those of you who are watching, you know, if you or your friends or your family, if you have, let’s say a letter telling you to come to immigration court, okay, you can’t ignore it. Okay. Because you if you will not show up, you’ll have a deportation order. Okay. And if you came through the border, like a lot of Ukrainians were coming through the border after the war recently, okay. You, you know, you might actually, you would know about it, okay. Because they will tell you, hey, you know what, well, here’s a letter that you have to report to immigration court, or we’ll send you a new letter, you have to you have to you have to, and the government really meant it. And until very recently, the only thing that we could try and do is try to save you from deportation, okay, but had to appear in immigration court. So now, because the backlog in immigration court is so large cases could take two or three years, sometimes longer. So the government is looking at these cases. And let’s say you are a regular person who came through the border has no criminal record, is a great guy or a great girl. And all of a sudden the government is trying to deport you telling you to come to immigration court just because you basically, you know, you want a better life for yourself. So now what they’re doing, we could at least present that argument. You could tell the government Hey, government, look, this is a great person, no criminal record. Let’s terminate this case, let’s just get you off this great person’s back.

The government’s been saying yes, so we’re able to get these cases out of court. Now, one thing to note, okay, if you have a case in immigration court, okay, you want to see if you might have a strong claim, potentially for asylum. Let’s say you’re afraid to go back, let’s say you’re from Russia, or from Burma from North Korea, right. And you might have a strong asylum claim, it might make sense for the judge to actually hear your asylum claim, talk to me, you know, maybe, you know, I can suggest whether it’s a good idea or not, but then if you if you win asylum, then you get your status, you get your green card, but if you if it’s a weak case, let’s say you came through the border, you are, you know, you’re just a regular person may be from Mexico, or from, you know, from Jamaica, and you might not have a strong asylum claim, you know, you just came here for a better life. Maybe it makes sense to try to get your case out of court to get the government of your back. Yes, it will not give you legal status, but it will save you from deportation.

Do you have any rights whatsoever to get any paperwork?

Essentially, you just get to stay here. Okay. But yes, it’s very limited. It’s not permanent status. Basically, you will be waiting for an amnesty which do happen from time to time, or for something else to change. Maybe you get married to US citizen, maybe, you know, you have children here and then your children grew up and apply for you. I mean, there’s all kinds of things that happen with life because life happens. Okay.

But the main thing is to get out from under the deportation proceeding, basically.

That’s the worst thing that can happen to you, right? If you get deported, you’re out of here and thats the your worst possible thing.

So, the lesson here is that if you get letters, or if you know yourself you are under deportation or removal proceedings. You have to you have to go to an attorney like Yakov Spektor. So Yakov can evaluate your case and see whether you can build a case to present to the government or the judge to cancel the deportation proceedings. So you can actually stay here at least have some kind of a shot at getting a legal status.

Right. Essentially, it gets the government of your back now, so that maybe you could change your status and get the green card later.

Perfect. Okay, very good. Yakov, thank you so much for this update on what’s happening in the immigration courts. We appreciate and we’ll bring you more again and again, and more sessions on immigration law. Please follow JurisQ.com our Facebook pages, our Instagram YouTube to get constant and updated free legal information. But of course, if you want specific advice, call the attorney call Yakov Spektor, number is on the bottom of the screen. And YakoV is gonna schedule a consultation for you. Yakov, thank you so much for your time. Thank you, everybody. Have a great day.

If you have a case in immigration court and could potentially be deported, talk to us. We can evaluate your case and see whether you can build a case to present to the government or the judge to cancel the deportation proceedings.

Call us at 646-859-0205 to schedule a consultation. You can also email us at: info@spektorlawgroup.com or write to us via our Contact Page.

Why Should You Apply For US Citizenship If You Already Have A Green Card? 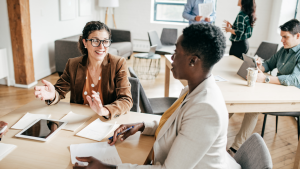 Do I Need An Attorney For My Immigration Case?

Do I Need An Attorney For My Immigration Case? Are you thinking about working or living in the U.S. but are unsure if you should 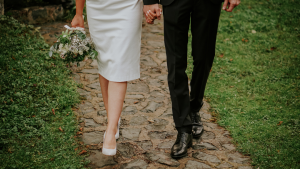 Tips to Get Marriage Based Green Card in USA

My name is Yakov Spektor and I’m one of the partners of the law firm Spektor, Spektor & Berman, the immigration lawyers. And today, we 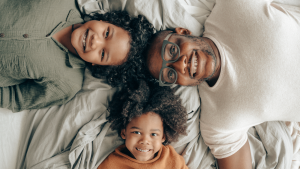 Family Based Immigration – Who Can You Bring to the United States

Do you live in the United States? If yes, then you might be wondering how can I bring my relatives here from overseas. Bringing certain