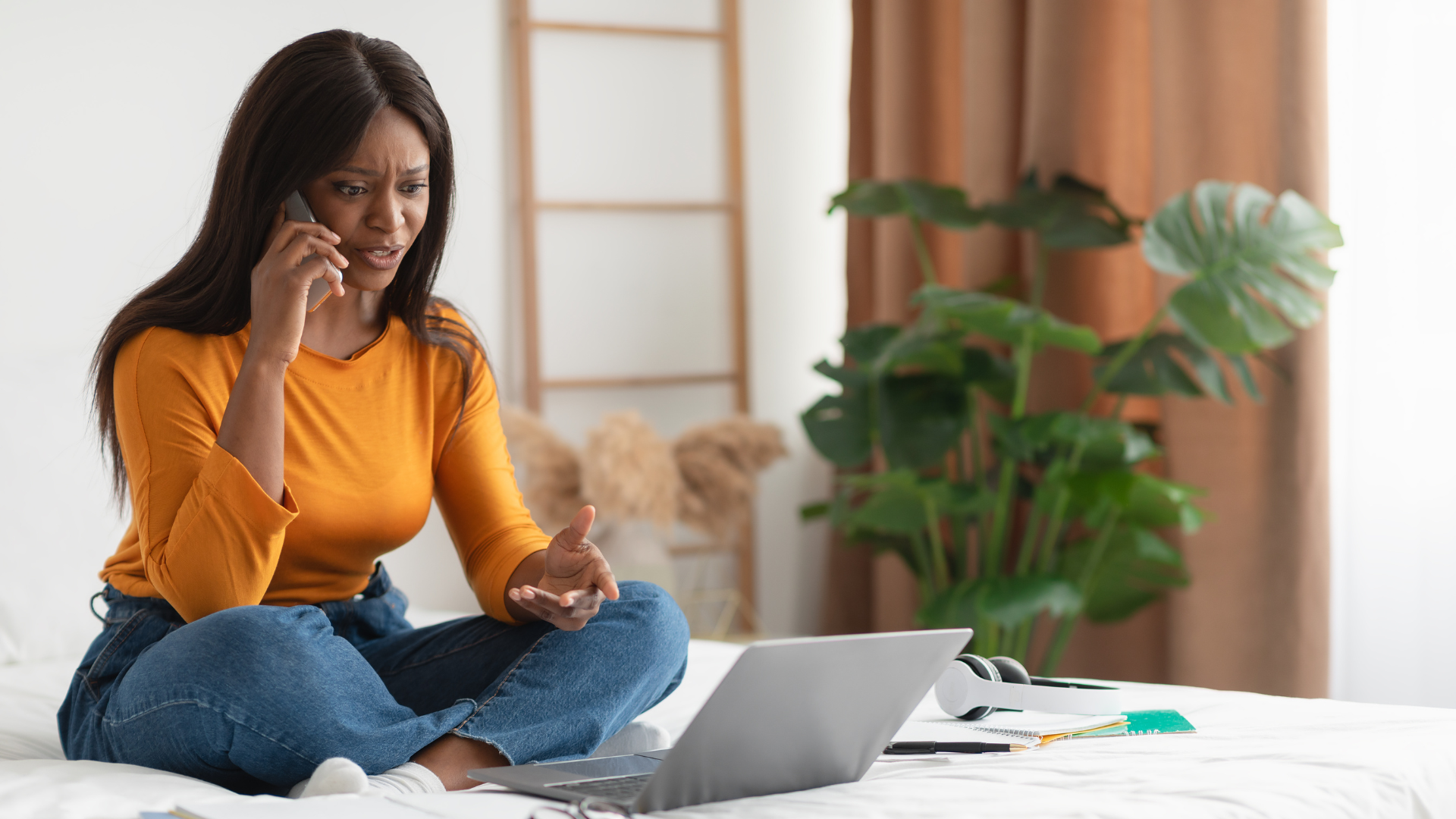 In this interview with Michael Levites of JurisQ.com, Yakov Spektor shares delays we are currently seeing in getting a green card, and what you can do about them.

Good day everybody. This is Mike Levites. I am bringing back to you, Yakov Spektor an immigration attorney and he’s our leading attorney for immigration in JurisQ.com legal network. Right now immigration is very hot topic. A lot of questions people want to know, Yakov your our go to guy for that. Let’s start off.

Thank you. Thank you for being with us. Yakov right now a lot of people are waiting to hear back from Immigration Services, immigration authorities, INS CIS, whatever it’s called right now. On their green cards, there are big delays. Can you please explain? Why are there delays? And what is the expected time to get your green card?

So I have some bad news. But then I’ll tell you some good news, Michael. Okay. So the bad news is that everybody, everybody’s experiencing these delays. Okay, the reason for the delays is that the agency simply is not staffed with enough people who know what they’re doing. Okay, simply, and even if they weren’t, if they didn’t know what they were doing. They, they’re not enough of them. So everyone’s waiting for quite a while. And then people call me and they get upset, because they say, Oh, my, my sister, my uncle, my aunt, you know, filed for a for her green card. 15 years ago, it took her two months, I’ve been waiting for a year. And unfortunately, I have to tell them that you know, this is this is normal. As in so far as we could say, this is normal, right? But what I mean, when I say normal, everyone is in the same boat. Unfortunately, if you guys are waiting for something like this to process, you, you might be waiting for a while for most of people, for most of you, this is not going to be a big problem. Okay, you’ll be we’ll just wait for a little longer, eventually you will be scheduled for your interview and eventually you’ll get your green card fine. Okay. Now some cases you get kind of, they get delayed, too much. Okay, that you fall through the cracks?

Is there anything you can do, as an attorney, can you ask for some kind of status report to somehow, anything?

Status report will not work. But yes, we can do something as attorneys. And so here’s the good news that I promised you, what we do we sue them. We sue them to make a decision. We tell them, hey, you know, this is taking too long. One way or another. You have to say yes or no. Okay. That’s why before we do sue them, you know, I would have a very serious conversation with you to make sure that there is nothing in your case that could potentially result in a denial. Not because they will be vindictive, if a lot of people say hey, you we don’t want to sue them because we don’t want to anger them. That’s, that’s a completely wrong approach. Okay.

Exactly. You have rights in this country, you know, exercise your rights, you could sue them, actually, they’ll pay extra attention to your case. But if there was anything in your case to begin with, criminal record, you know any immigration violations, anything.

Well, then at least talk to me first, maybe it’s not going to be a problem. But the good news is, yes, we can do something about it. If let’s say you’re just waiting for your citizenship to go through, okay, wait for a few months longer, okay. But if you’re waiting to become a citizen, because you want to get your parents here, okay, or your family or your other family members, you know, to come to so they could come here faster. Hey, you know, what’s maybe it makes sense to, to see if you could sue them to make a decision.

Yakov that’s good to know that there is some kind of avenue that you could pursue to extract your case, to get your green card sooner. The thing is because of not only the influx of new applications, but also because of the work from home, that a lot of INS agents are maybe working from home and taking things more slowly. And as that phase is over, more will go back to, you know, on the job.

Because it seems to be that all of them are working from home.

Right. Okay, so let’s hope things gonna get back to normal very soon, so people can get their green cards and get their citizenship and so on. Yakov, thank you very much. We appreciate your frank, and your concise professional answers. We’re gonna come back to you with more and more questions. If anybody who wants to have a consultation with Yakov Spektor please call the number at the bottom of the screen. You can also post your questions below below these posts on Facebook and Instagram. on YouTube and Yakov Spektor in his free time when he’s available will answer to the best that he can. Thank you very much, yes thank you thanks so much until next time take care bye bye.

A Mandamus Petition is a request to the Court to force (mandate) USCIS to decide on your case. USCIS has to decide within a specific time – and if they do not, they are breaking the law.

Usually, when we point it out, things start moving pretty quickly. But, of course, it has to be done correctly. Every case differs from the next, and we need to know your current situation to ensure that Mandamus Petition will be the best way to proceed with your case.