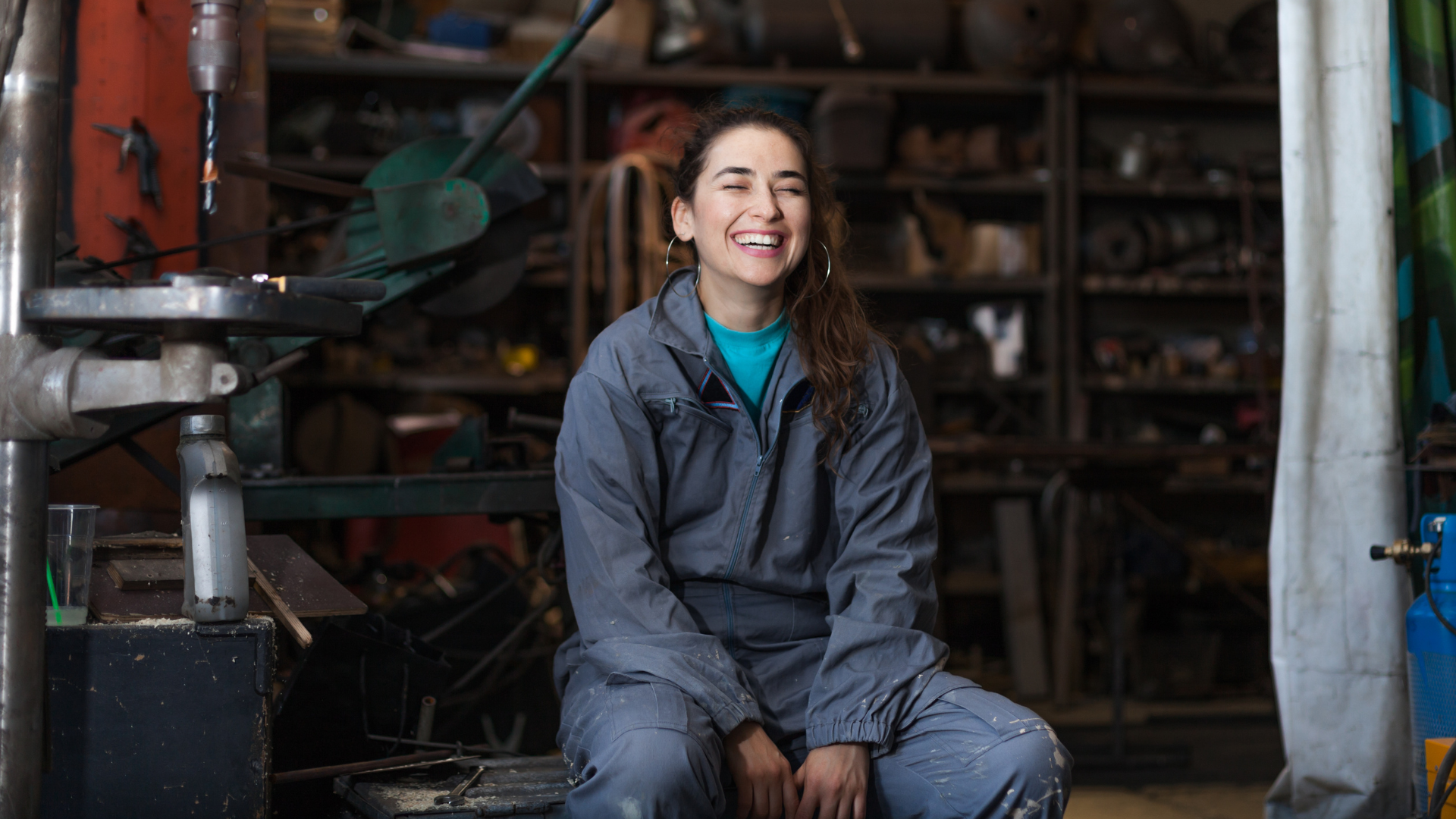 In this interview with Michael Levites of JurisQ.com, Yakov Spektor shares some insights and answers common questions regarding legalizing jobs for undocumented immigrants. Please watch the video below to know more.

Today, I want to ask Yakov a question that’s relevant to current events — to news that everybody cares about. The news about inflation going up and the cost of everything going up. Today, we’re not going to talk just about one (topic); we’re going to talk about politics (as well).

Yeah. But listen, we don’t shy away from controversial topics. It’s what we do here. We touch it all. We talk about it all.

Let me ask you. Inflation is going up. We know that gas prices are going up. Food prices are going up. Partially, from what I understand, it’s because there’s a shortage of workers in America. Unemployment is very low. There are not enough workers to fill all the positions, and that’s why employers are forced to pay more, and they pass on this cost to the consumers.

Michael, that’s a fantastic question. And, you know, since I began practicing Immigration Law more than 15 years ago, me and my colleagues were pretty much asking ourselves the very same question. How come our governance policies are — let me put it this way — so inept when it comes to trying to integrate all these undocumented immigrants?

How come we have so little visa numbers available for qualified employees here? You know, in fact, there is a visa that’s known as an H-1B. It’s a visa for workers who have a college degree, and there’s only about — I don’t know exactly — I think it was 50,000 of these a year.

Leaving aside jobs for highly skilled workers, there are so many jobs available for factory workers and people working in the fields. I understand (the sentiments) that they’re going to take away jobs from Americans, but it seems like Americans don’t always want to do these jobs. So why can’t the government just create something for immigrants — so they can work, pay taxes, and drive our prices lower? What do you think?

Well, first of all, you know, when people say, “Hey, immigrants are taking our jobs,” what they usually mean is that, “You know, we can only do the underqualified jobs, and the immigrants who come here are taking away these jobs,” and they might be right about that.

And now, you could imagine how many companies, how many powerful people in this country may be interested in keeping it this way. So that, you know, they could only pay a few dollars — minimum wage to these undocumented migrants.

Actually, they are not even bound by the minimum wage laws in a lot of cases. Instead of trying to integrate them and have these people become legal here — so they could basically compete for better jobs, command better pay, and pay higher prices (as well).

Now, the reason why the U.S. government is not really trying to do anything about this is because the laws that are passed in this country are within the purview of Congress. Congress passes laws. And as you know, our Congress does not really work very well. Democrats and Republicans are not really cooperating that much. So the administration can only do what they can do based on the current legal framework, and that might not be a lot.

So Yakov, the takeaway here is that the politicians care more about semantics. They care more about how they’re going to appear to the public and not about the working people who now have to pay these higher prices because of the shortage in the workplace.

I really hope politicians do their jobs for us and care more about us than care about keeping their jobs. Let’s just put it this way. What’s your takeaway?

I hope so. Absolutely. Well, you know, if both of us will work towards that goal, maybe we’ll be able to accomplish something. But I’m not holding my breath just yet.

We have to raise our voices and explain that this is common sense: legalizing immigrants for work purposes. I’m not saying giving them a right to vote right now. I’m saying, strictly let them work. It’s good for them. It’s good for us. And ultimately, it’s good for America.

But meanwhile, there are still avenues that immigrants can pursue to get legalized. And of course, you have to get an attorney, somebody who does this for a living and does this every day and does it well.

Yakov Spektor, you’re one of such attorneys. So, we strongly encourage people not just to work off the books and hope for the best. But actually, go for a consultation with Yakov Spektor — find out your rights and see what you can do to get yourself legalized.

Yakov, thank you very much. This was very, very good. Very, very helpful. Appreciate it.

Work visas can seem daunting, but if a professional attorney handles this process, it might be easier than you think! An experienced work visa lawyer will be able to assess your situation, ensure that you obtain that visa, and eventually become a permanent resident.

One of our attorneys will reply to you within the same day. You’ll be glad you called. You’ll know what to do.