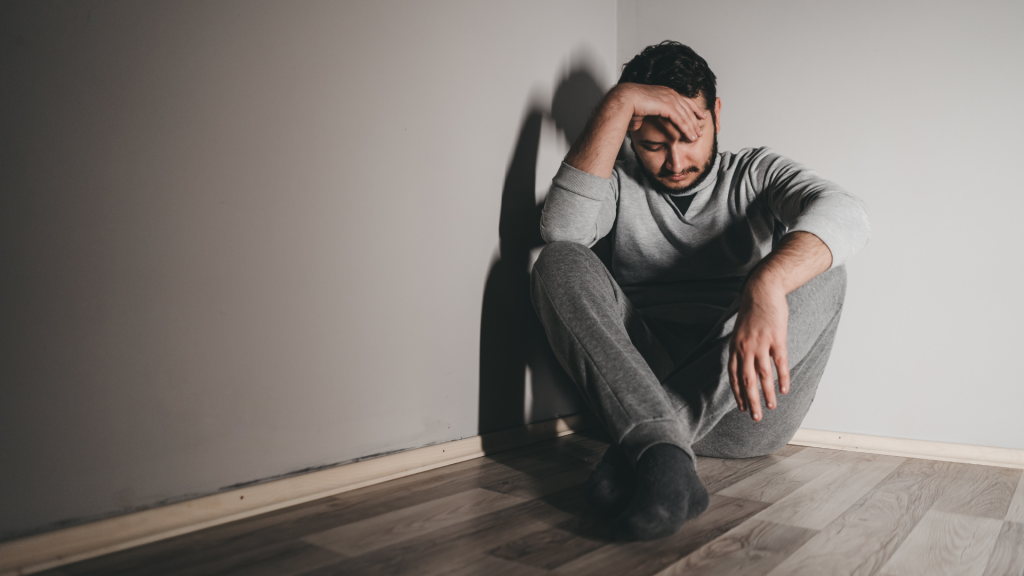 In this interview with Michael Levites of JurisQ.com, Yakov Spektor discusses VAWA (Violence Against Women Act) and how it pertains to men and their ability to receive a green card. Michael Levitis  00:00 Hey everybody, this is Michael Levitis with Yakov Spektor,  an immigration attorney, who is a participating attorney in jurisq.com legal network where […] 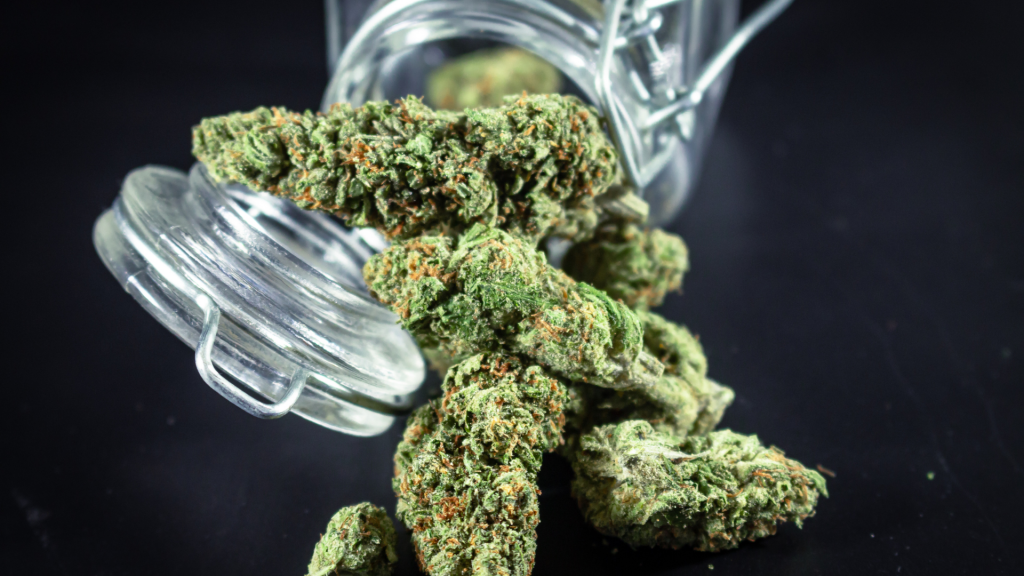 Do I Need An Attorney For My Immigration Case? 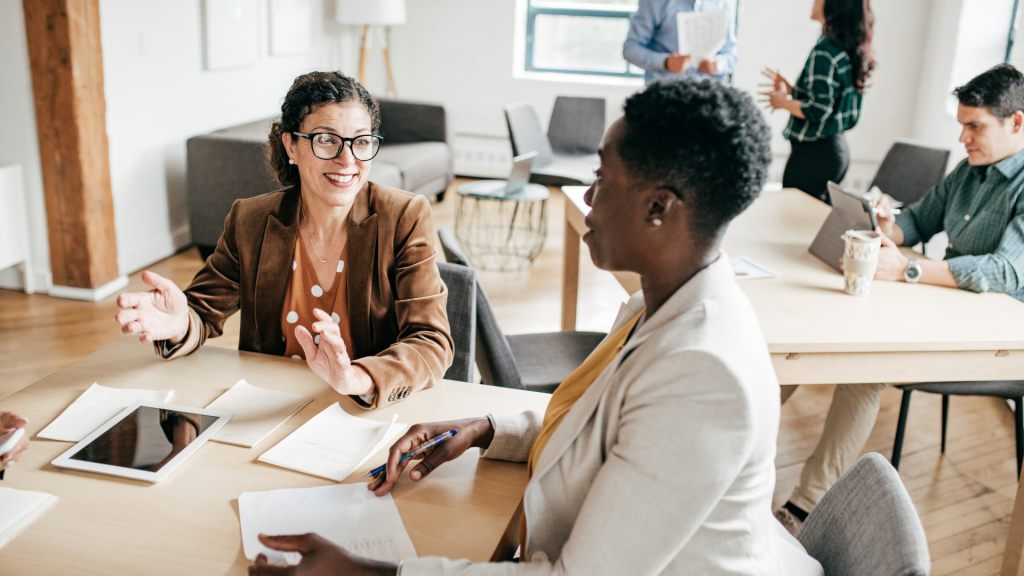 Do I Need An Attorney For My Immigration Case? Are you thinking about working or living in the U.S. but are unsure if you should hire an immigration lawyer?  Immigrating requires a lot of paperwork and a thorough understanding of the country’s bureaucracy. The U.S. immigration system is known as one of the most complicated […]

Immigration Case Got Stuck? Here’s What to do Next! 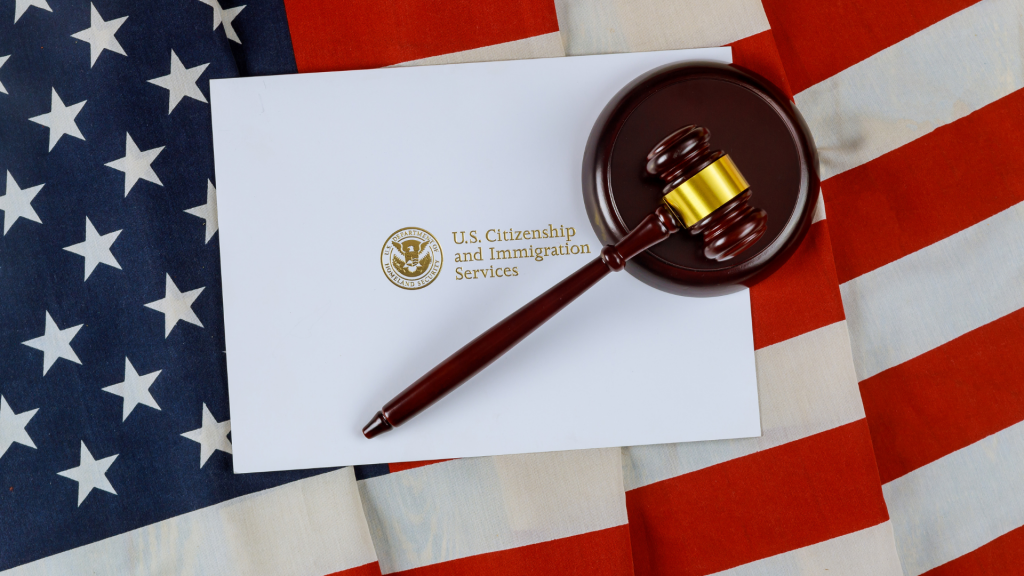 Are you worried because of USCIS case status? Zlata Berman, NYC immigration attorney from Spektor, Spektor and Berman shares her tried and tested secrets to move your case forward. By default, the USCIS case status should get updated in 6 months. If you haven’t heard back from immigration in 180 days, it means your case is stuck! […]

Why Do You Need the Best Immigration Attorney | Top Reasons 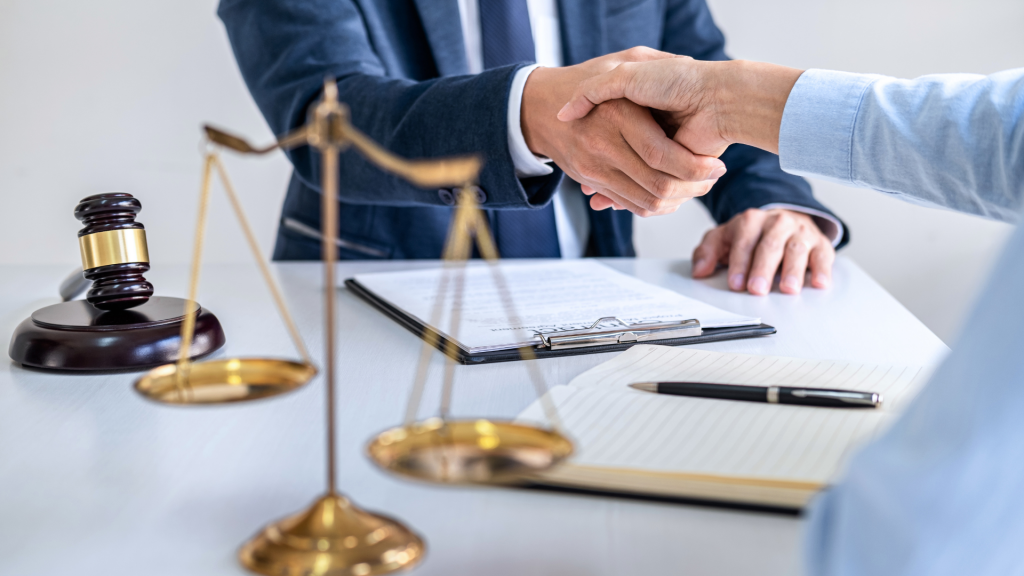 Hi I am Zlata Berman, an immigration lawyer at Spektor, Spektor & Berman. In today’s video, I am going to answer the question “Why Do You Need the Best Immigration Attorney?” An immigration lawyer is not just supposed to tell you the names of the forms that need to be filled. Rather, he assesses your […]