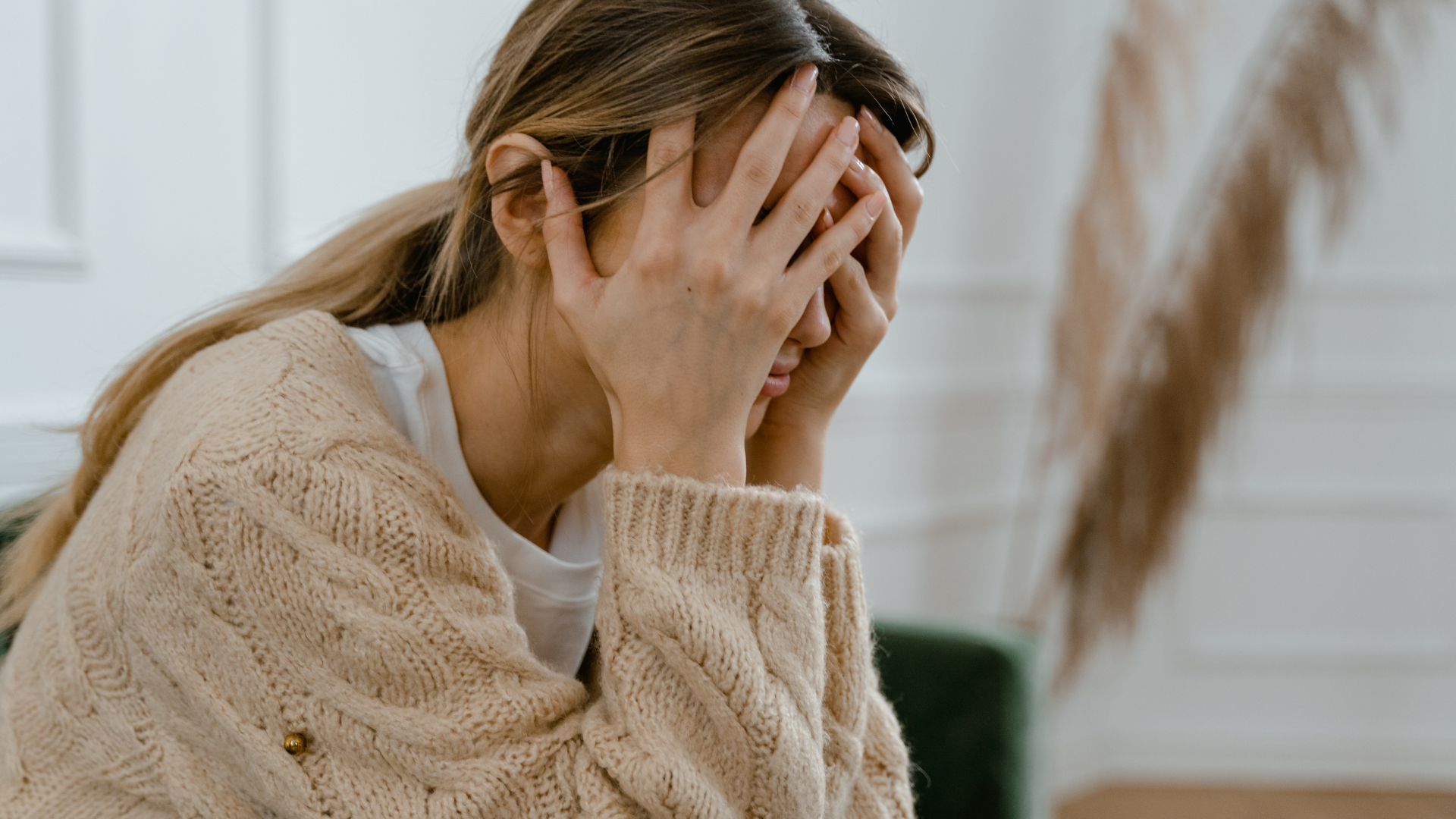 In this interview with Michael Levites of JurisQ.com, Yakov Spektor discusses the Violence Against Women Act (VAWA) and receiving your green card.

Hey everybody this is Michael Levitis with Yakov Spektor, an immigration attorney, our participant attorney in JurisQ Legal Network. And of course, we always love having Yakov back. Thank you for being with us.

Hi, Michael. Hi, everyone. Great to be with you.

Thank you. And today we’re talking about few things. As you know, every week we post a new video with Yakov. And today we’re gonna talk about a special act called VAWA. The Violence Against Women Act, it gives special rights and protections for women and others, we’ll get into it, who get abused, you can possibly get legal status in America. So Yakov, let’s dissect it, how it works. Okay. What was the purpose?

That’s going to be a really deep topic. Okay. But everyone don’t get scared. I’ll try to dissect it for you so that it’s easy to understand. Yes, it’s called Violence Against Women Act, right. So the idea is that, hey, you know, if you are a victim of domestic violence, okay, you should not really worry, you know, about potentially not, you know, potentially being deported or not getting your status, just because your husband was an a-hole. Right? Okay. And you, if you can prove to the government that you were a victim of domestic abuse, and we’ll talk about that in a second. But if you can prove it to the government, hey, you can apply for the green card by yourself, not through your husband, you don’t need your husband to be involved. You know, and a lot of times, people say, hey, you know what, my husband was not just abusive, but he was also threatening to deport me not to like, not to file paperwork, on my behalf, just sabotage paperwork on my behalf to complain to the immigration, and a lot of people they just don’t know, you know, that what they do, they, you know, they’re afraid of their husbands deporting them, you know, and they might stay in an abusive relationship because of that. And so as a matter of fact, if you if you or your loved ones, or you know, anyone who is in that type of when an abusive relationship, or you heard of someone who is staying with his or her husband? Yeah, well, in our country, it could be, you know, it could be any kind of marriage. So what if you hear that, you know, somebody’s staying in the abusive relationship, just because he’s afraid of immigration consequences. That’s not really something to be afraid of, have that person talk to someone like me, as a matter of fact, it’s, it’s considered abuse, it’s one of the elements of the abuse. And that actually takes us very smoothly, to, you know, two topics that I think a lot of people might want to be interested in what’s what’s abuse,

Not necessarily. So it does not have to be the physical abuse, could be emotional abuse, could be a pattern of emotional abuse, I had a situation one husband kept his wife in the apartment, that would not let her see any friends of her. So eventually, friends dropped off, essentially, she was under house arrest on, not being able to open up any paperwork under her name and have a bank account. So she was a prisoner in her own home, you know, that, even though he hasn’t laid a finger in her, you all could understand you all could see how this could be a considered abuse. But of course, if you just have arguments with your spouse, from time to time, like everyone else does, that might not really qualify you, you know, so, you know, you probably want to talk to someone like me to figure out if what your husband or your wife is doing is abusive, because it’s not only not only women, you know, men are also eligible to apply and for that, you know, if their wives are abusive, and I think I think we should have a separate conversation Exactly. Specifically for men, because it’s super important for men to realize that there. They could also be victims of domestic violence.

That’s a great topic. And people are very confused about it, because the name of the act is Violence Against Women Act solution. I have a separate video after this one, just on that topic. But go back to the basics. The one of Violence Against Women Act is to get get it straight. Basically. If you are here, without a status, you either have a Green Card, you’re waiting for citizenship based on marriage or engagement.

I’m interrupting you just so our audience, understand one thing, you know, if you already have your green cards, okay, you’re probably okay.  Yes, it’s a temporary green card. Talk to me, if you’re in an abusive relationship, there’s still something we can do. But a Violence Against Women Act this primarily for those of you who have no status here, are married to a US citizen or a permanent resident, and your husband or your wife is abusive. Now, if you’re asking me whether your husband and your wife was abusive, you know what, it’s a good question. But you probably know each when you see it, okay, you want to confirm it with me, hey, you know what, maybe just, you know, it just regular fights or altercations. But, you know, most of the time the victims were victims of domestic abuse, know that they’re victims of domestic abuse.

Of course, the more evidence you have, the better.

Always, but the interesting situation that I’d rather say, one thing about violence against women act that I want people to know about is that you could get your case approved just on the basis of your story alone, okay, because the government realizes that pay abused spouses might not have any access to any paperwork, it just might not happen, especially let’s say if you if you’re already, if your abuser spouse kicked you out, you’re in the shelter, you have no access to any of the paperwork. So, you know, that’s, uh, you know, as long as there was an instance of abuse, you while you are a victim of domestic violence, it might be something that we are able to do for you. It’s very easy concept. It is very difficult to application, but it’s very easy concept. I might be able to get your green card.

It’s a great mechanism. If your spouse is holding the passport, the citizenship over your head, and basically extorting you by saying, If you report me for abuse, I want to make sure you don’t get a green card. Now with VAWA. He cannot do that. She cannot do that. It’s an empty threat. Exactly. Okay, very well, that’s a very important thing to know. We thank you for this information. And of course, we will follow up with more details in a separate video. How this act could possibly apply. Also, to men who get abused physically, or emotionally or psychologically. Please follow our videos on Facebook and YouTube and stay tuned for more great, great answers by our attorneys that have the information for you to educate you. And of course we have Yakov Spektor’s phone number on the bottom of the screen. If you have any questions about your specific situation, do not hesitate. Don’t be afraid. You can call information will be kept confidential and Jaco factor will consult you on your case. Thank you, and have a good day.

VAWA, or Violence Against Women Act, is a law that allows victims of domestic violence or spousal abuse to apply for their green cards without their spouses. It applies equally to victims of either sex — meaning abused husbands or partners who are married to U.S. Citizens or Permanent Residents can file for their own petition.

It’s a complicated and tricky process, but we have handled many such cases and are very experienced in helping our clients get a green card if there was abuse in the marital relationship. 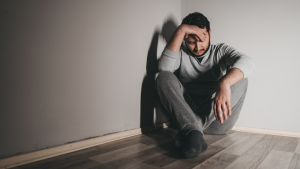 In this interview with Michael Levites of JurisQ.com, Yakov Spektor discusses VAWA (Violence Against Women Act) and how it pertains to men and their ability