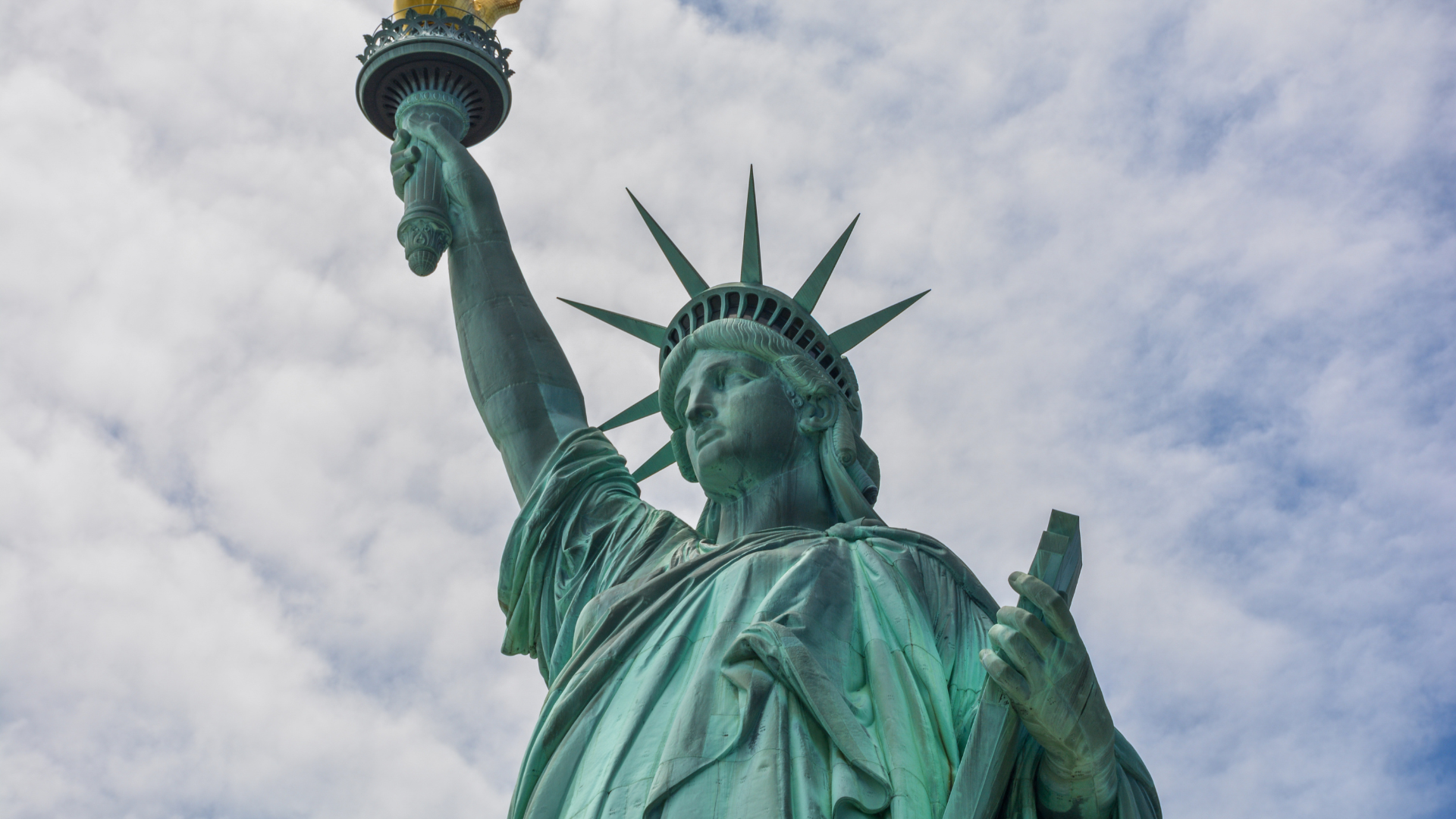 In this interview with Michael Levites of JurisQ.com, Yakov Spektor explains what a Sanctuary State and City is and how it affects undocumented immigrants. Please watch the video below to know more.

Yasha, I want to follow up with a question on the deportations, or as you say, now, it’s called the removal order.

In sanctuary states, I understand there are more rights, or you have more protection than in other states. People are not always often clear on how this works. Can you explain Sanctuary States?

That’s actually the word “sanctuary” itself — it just means that you’re seeking protection. As you know — especially if you’re a history buff, which I know you are, Michael — when I studied history in college, sanctuary was something that people would actually seek (protection) in the church.

For example, let’s say, during the Second World War. Jews would sometimes seek sanctuary in a lot of Catholic churches or Protestant churches. Sometimes they were able to escape concentration camps like that, sometimes not. But nevertheless, that’s what sanctuary is. It’s basically a third party that’s taking upon itself a moral duty to protect you.

And the sanctuary city, for example, New York City. At some point, they decided that — you know what, we have a huge population of undocumented immigrants in our city. They’re bringing our food. They’re cooking our food. They’re delivering our takeout. They’re cleaning our streets. And we want to protect them from federal authorities just trying to deport people.

Because let’s say if you’re an undocumented immigrant — (for example) you’re an undocumented immigrant woman. You’re married. Your husband is abusive. Or let’s say somebody burglarized your house. And you’re afraid to go to the police because you’re afraid to tell them about your immigration status because (you think) they will deport you. That’s a big problem for the society.

In general, when you go and report crimes, you (government) want to make sure that they’re (people) not afraid to do that (report crimes). So, those sanctuary cities, they don’t just do it for the moral reasons. But they actually decided what they really wanted to do — they wanted to protect the society in general. They want to make sure that people are not afraid to go to the police. That’s how the sanctuary city or the sanctuary state term came about.

Of course, if you’re undocumented, you will probably know if you live in a place like that. If not, you probably should learn a little bit about the place where you live in.

So, it goes by the city, not by a state. So, for example, in New York, would you say that only the city is the sanctuary, not the whole state?

Would you say that if you are — I don’t want to say illegal resident — if you don’t have a green card yet — would you say it’s more dangerous for you to travel outside New York City? Should you be cautious?

For example, if you go somewhere — (for example) closer to an Arizona Mexican border. You’ll see a large concentration of border police there. They might just pull you and check your papers during a routine traffic stop.

So, just use common sense. Talk to someone like me if you’re undocumented. See what could be done, know where you can go, where you cannot go, and know what your rights are. Most likely, you’ll be able to avoid most of the trouble that befalls undocumented immigrants in this country.

Yakov, I see that sometimes when people are under deportation or removal orders, they are either put on a monitor system, like an ankle bracelet. Or if they’re remanded, they are put in an immigration prison. Why do some people go to prison, and some people get a bracelet?

I think we might go way deeper into history than we might like, so I will try to avoid that. We’re just going to talk about how what the situation is right now. Don’t forget that if all of a sudden we get a Republican Administration coming to power in two or three years, these rules might change. But at this point, the government has no interest of really deporting you unless you have a criminal record.

There are so many undocumented immigrants living in this country that the government wants to concentrate its limited resources on making sure that the criminals are off the streets and the criminals do not stay in this country — which is a reasonable way to approach this. And this is what they are trying to do.

Now, if you have a criminal record — we’ve all made mistakes — and if you’re one of those people in their younger years who did some things that you weren’t supposed to. And you were persecuted and convicted of those things. You definitely want to talk to someone like me to see what your options can be.

Okay, very good. Yasha, thank you so much. We appreciate your useful and interesting information. And we’ll come back to you soon with a few more questions on Immigration Law. Thank you very much. Have a great day, everybody. Bye bye.

Only an experienced immigration lawyer can give you honest and helpful advice about your case. Our lawyers at Spektor, Spektor, and Berman will always have our names listed in the client certifications because we stand by our word. Our goal is to see your case through to successful completion.

Our advice: do your research, ask around, read reviews, and get a second opinion — a good lawyer is just like a good doctor worth searching for!